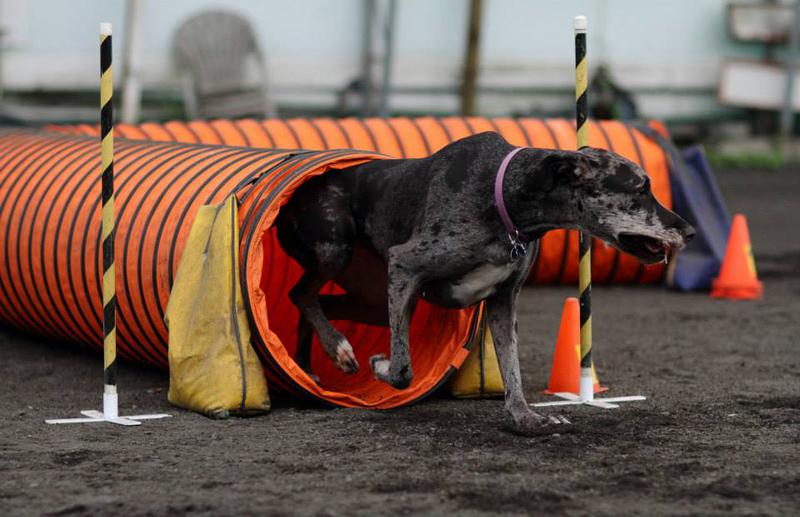 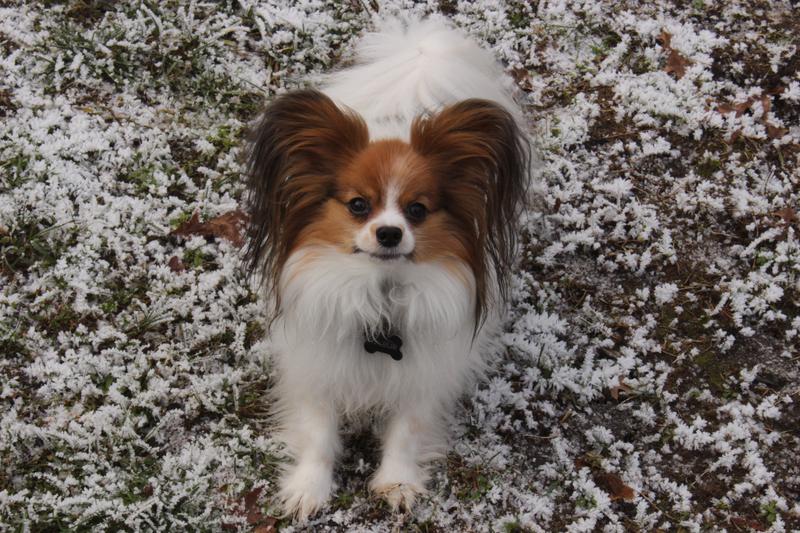 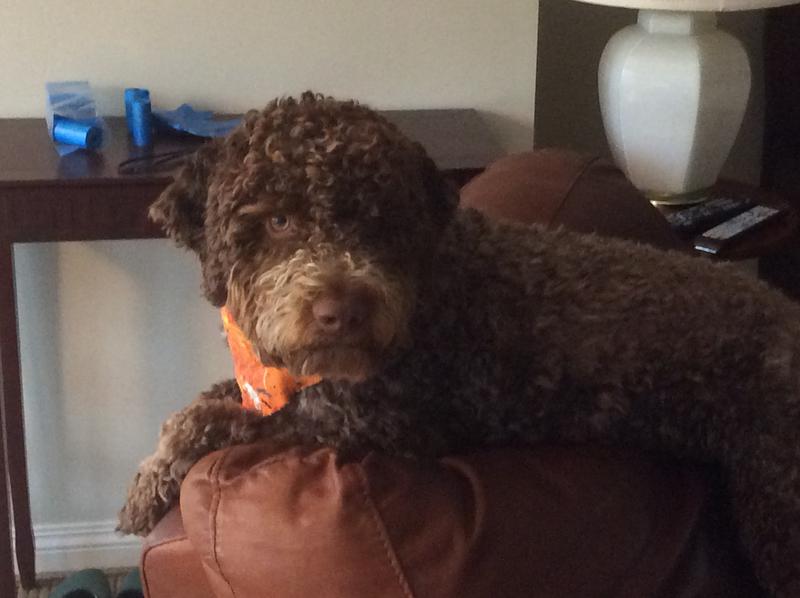 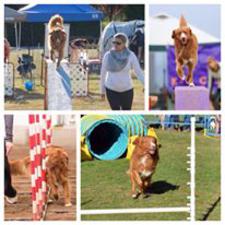 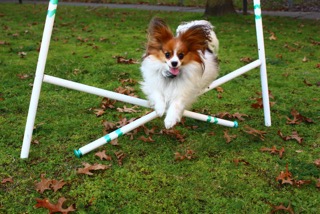 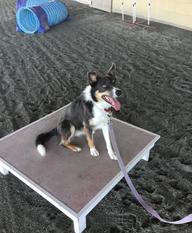 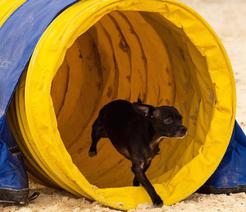 Macho was a shy 1 yr old pup in August of 2018 when he started Swift dog sport agility class. He was from California and rescued from a bad situation. He lacked confidence and had lots of pent up energy. Fast forward a few years and he looks forward to agility class every week. He has grown into a cheeky bundle of personality. His favourite thing is tunnels. We look forward to our weekly lessons and the fun they bring.
Meet some of our students!
Wendy & Skai - Australian Kelpie
I started Skai my Australian Kelpie in Tara's Agility Foundation classes at 8 months. 2018 Tara has years of experience in teaching , coaching and competing in Agility. I wanted to build a solid foundation of skills, obstacle performance and handling . Tara works with each of her students learning their strengths and weaknesses providing balanced training to improve the team. Skai has exceeded my expectations in Competition from ADC to ATCHC in 6 months.  I recommend Tara's Coaching, seminars and classes. I've trained at both locations in Pitt Meadows & Abbotsford.